The working group von Mikecz investigates the effects of environmental noxae/pollutants on the function of the cell nucleus, namely gene expression. Here, the ubiquitin-proteasome system fulfills a prominent role by maintaining cellular quality control and protein homeostasis. The research group contributed to define a nuclear ubiquitin-proteasome system and characterize its role in nuclear processes such as transcription and RNA processing. Consistent with this it could be shown that pollutants such as certain trace metals and nanoparticles modify proteasome-dependent proteolysis and promote the formation of amyloid-like protein aggregates in the nucleus. These amyloid-aggregates represent proteolytic centers that recruit components of the ubiquitin-proteasome system, heat shock proteins and RNA processing factors during pollutant-induced stress responses. The pollutant-stress-induced amyloid aggregates resemble neuronal inclusions that occur in neurodegenerative aggregation diseases. Thus, the characterization of protein fibrillation mechanisms serves both, a better understanding of molecular effects of pollutants and the cellular pathways of neurodegenerative diseases. Consistently, the von Mikecz group demonstrated in the nematode C. elegans that silica nanoparticles and the trace metal mercury induce amyloid protein aggregation in neural cells that inhibits serotonergic neurotransmission and promotes neurodegeneration. Such neurotoxicity manifests in C. elegans by impairment of neuromuscular behavior phenotypes that are otherwise associated with aging processes in middle-aged and old worms. 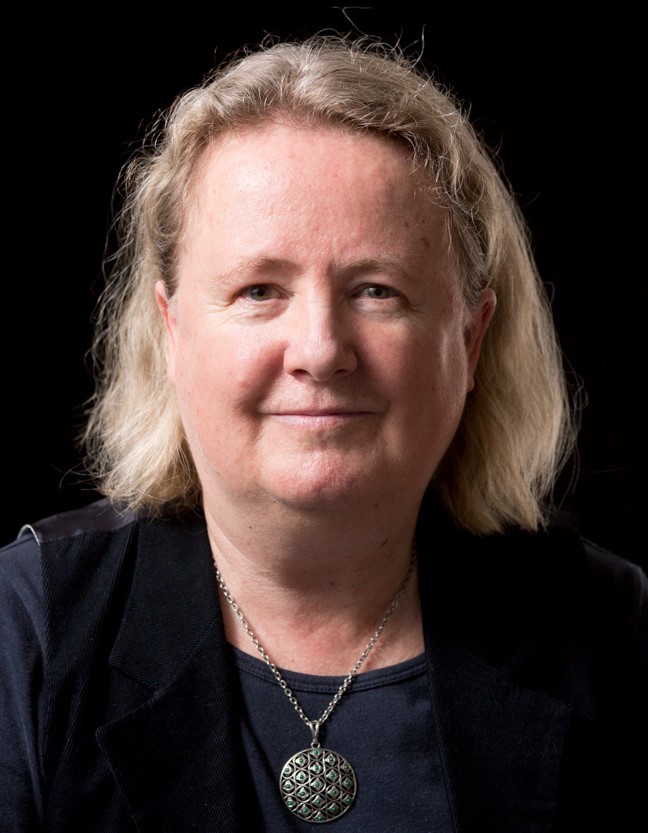 Continuously growing applications of engineered nanomaterials, their inevitable distribution into the environment as well as increasing application as food additives calls for the investigation of relevant exposition scenarios. Thus, the WG von Mikecz conducts whole-life nanotoxicology in the nematode roundworm Caenorhabditis elegans. Previous results showed that the nervous system of the nematode represents a sensitive target organ of adverse effects of nanomaterials. Nano silica induced widespread amyloid protein aggregation that also affected serotonergic neurons. Specific neurons degenerated and serotonergic neurotransmission was impaired which in turn promoted defects of neuromuscular behavior such as egg-laying and forward locomotion. Since these defects otherwise occur in aged adult C. elegans we hypothesize that the toxicity of certain nanomaterials manifests in a reduced health span of the worms due to amyloid protein aggregation and degeneration of decisive neurons. Thus, whole-life investigation of the temporal interactions between the observed neurodegeneration and neural behavior defects is performed. Whole-life analyses enable the identification of age-groups that are especially sensitive, e.g. vulnerable, to certain nanomaterials. The vulnerable age-groups are interrogated for gene expression by mass spectrometry, e.g. transcriptomics and proteomics. Are specific cellular pathways used or impaired in vulnerable groups? The scheduled life span-resolved characterization of interactions between protein aggregation, neurodegeneration, neural fitness and reduced health span will narrow down biological effects in C. elegans that are useful to develop a cost-effective and reliable screening platform for different nanomaterials. Moreover, the concept of life span-resolved studies might not only innovate nanotoxicology, but investigations of pollutants and their combinations in general. The goal here is to identify nanoparticles that do not promote defects of the neural system and thereby maintain a maximal health span (=> 'neurosafe nanomaterials'). The project is funded by the German research Council (DFG) and the graduate school iBRAIN at the HHU.

In an IUF bridging project the effects of air pollution are investigated in the animal model C. elegans and human cohorts. Airborne particles constitute a threat to human health. Especially, the nanosized particle fraction is highly abundant in the urban atmosphere, has the ability to penetrate virtually all organs and possesses a high bioreactivity. There is emerging evidence from both, mechanistic and epidemiological studies that nanosized particles (NPs) can affect neurocognition. In recent years the evidence has accumulated that exposure to airborne combustion-derived particles has a harmful impact on the brain and cognitive processes through vascular and inflammatory mechanisms. Less than 5% of Alzheimer’s disease cases are inherited suggesting that environmental factors, including air pollution, may play a role in initiation or promotion of the disease. Likewise, Parkinson’s disease (PD) has been associated with a variety of environmental pollutants. The overall objectives of this project are to investigate the effects of urban air pollution NPs on the molecular level in C. elegans and in humans using an epidemiological cohort study. In order to interrogate a possible role of urban air pollution NPs in initiating and/or promoting these neurodegenerative aggregation diseases on the molecular level, C. elegans wild type and AD or PD disease models are challenged with combustion- and friction-derived nanosized particles from urban traffic. The aim of the bridging project is to assess common pathways of neurodegeneration and cognitive impairment in the molecular model C. elegans and human studies. The project is partially funded by the Alzheimer Research Initiative (AFI).

There is currently urgent need to understand in vivo bioavailability and effects related to nanoparticle exposure across wildlife species to protect the natural environment. Within an eco-nanotoxicology project we test the hypothesis that specific features of nanomaterials confer significant biological effects through the use and application of modified nanoparticles and identify common effects in laboratory C. elegans versus free-living soil nematodes that are sampled from the environment. Conducting effects analysis aims at determination which organisms are likely to be vulnerable for potential harm allowing for more targeted impact analyses and also start to identify common effect mechanisms. This project includes studies on nanoparticles that are currently used in industrial applications. Investigations in C. elegans include long-term exposure, e.g. life span and reproduction, as well as characterization of protein homeostasis in the nematode. Single worm proteomics are developed to compare C. elegans and its wild counterparts. A specific aim is to translate the results from the model in the laboratory to nematodes sampled from the environment and identify common effect mechanisms. The project is supported by the Washington University in St. Louis, USA, the Department of Biology of the HHU and the DFG. 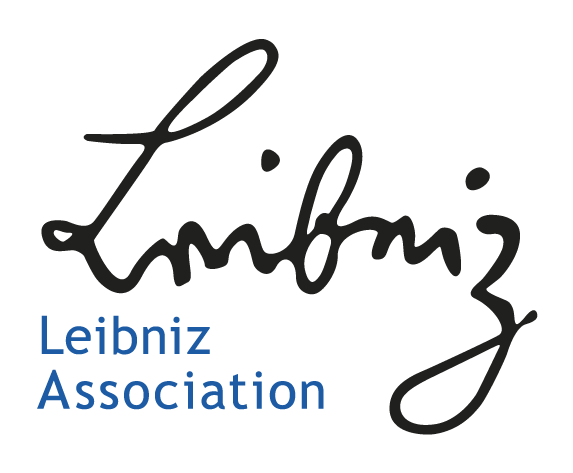